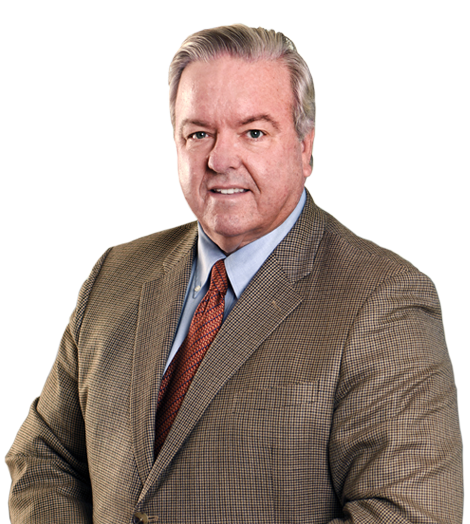 Christopher C. Martin is the third generation leader of AC Martin, one of California’s oldest architecture firms. His work has contributed to the economic vitality of downtown Los Angeles, and as a civic leader, he has devoted a significant portion of his time to critical issues facing the City and County of Los Angeles. Having recently completed the Wilshire Grand Redevelopment Project in downtown Los Angeles, where Martin Project Management (MPM) served as the Owner’s Development Manager, Chris has resurrected the role of Master Architect that Albert C. Martin Jr. and Edward J. Martin played in the creation of the modern downtown skyline.  Chris was a founding member of the Los Angeles Business Improvement District. This BID is now the largest in the country, and has improved street cleanliness, friendliness, and safety. Chris received his Bachelor of Architecture degree from the University of Southern California, and is currently on the Board of Councilors for the USC Architecture School.  He is the recipient of the 2006 Distinguished Alumni Award from the USC Architectural Guild.