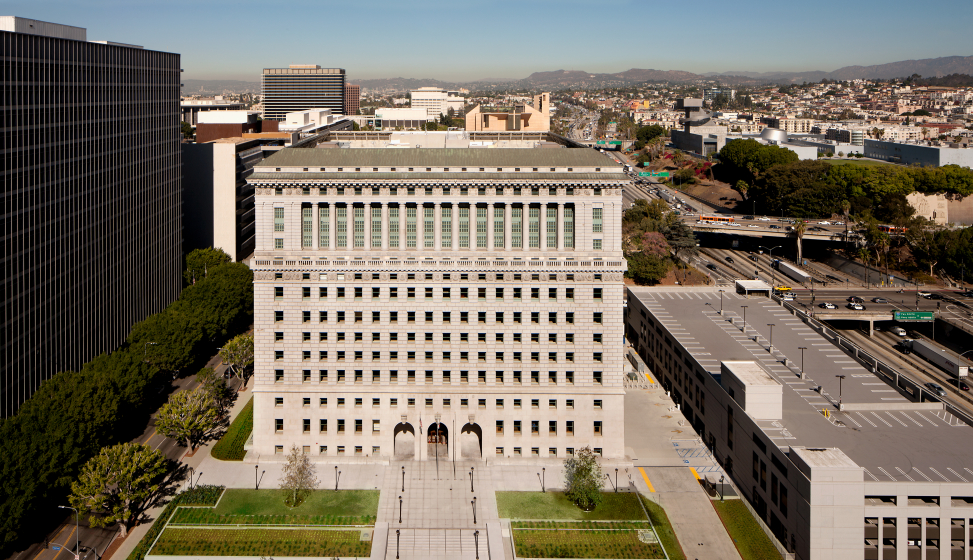 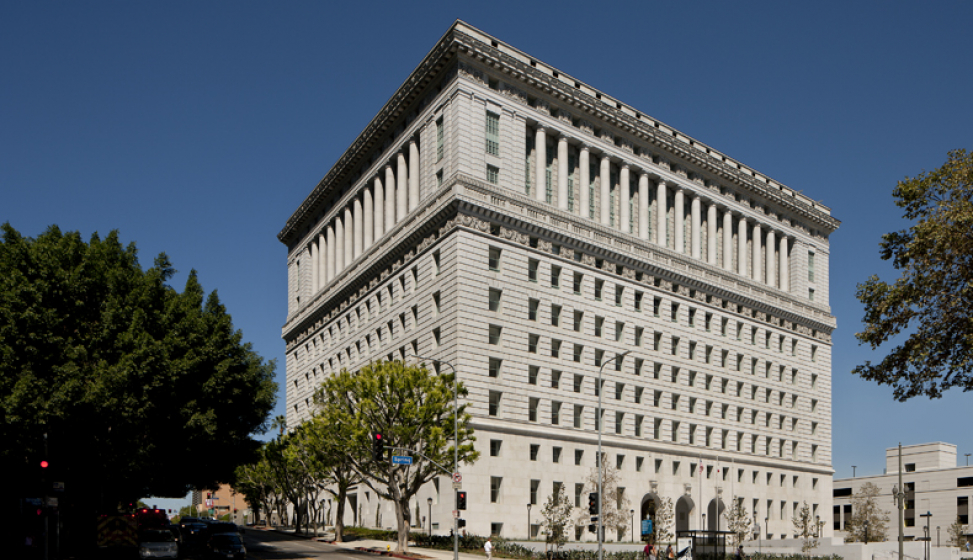 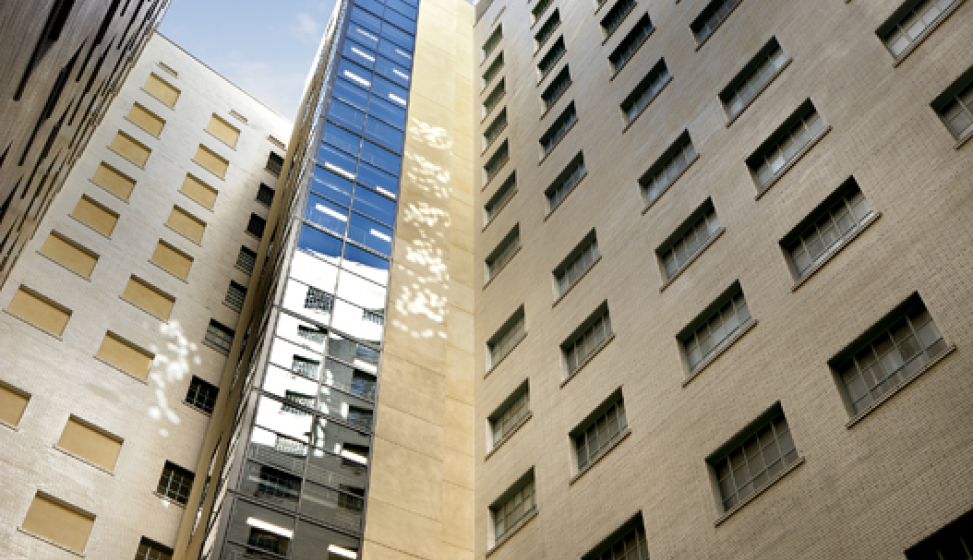 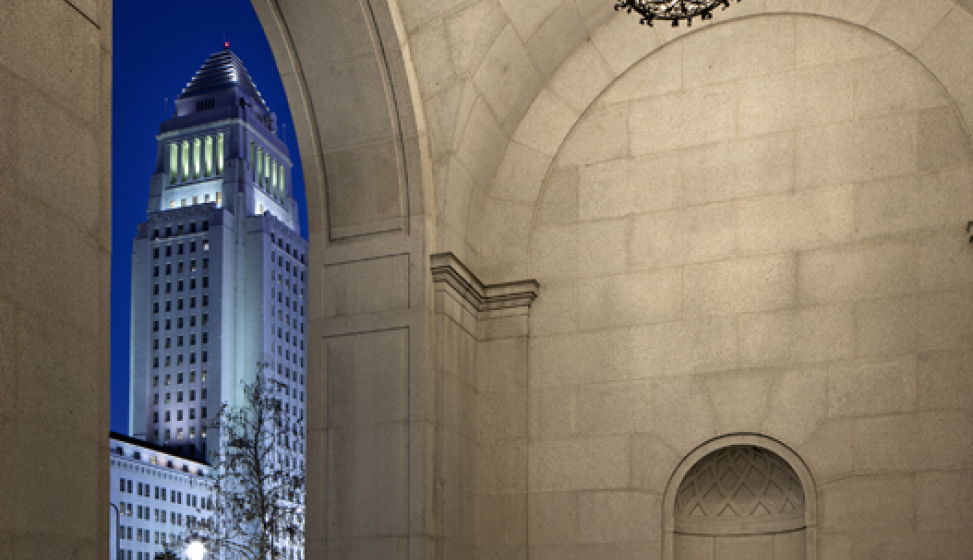 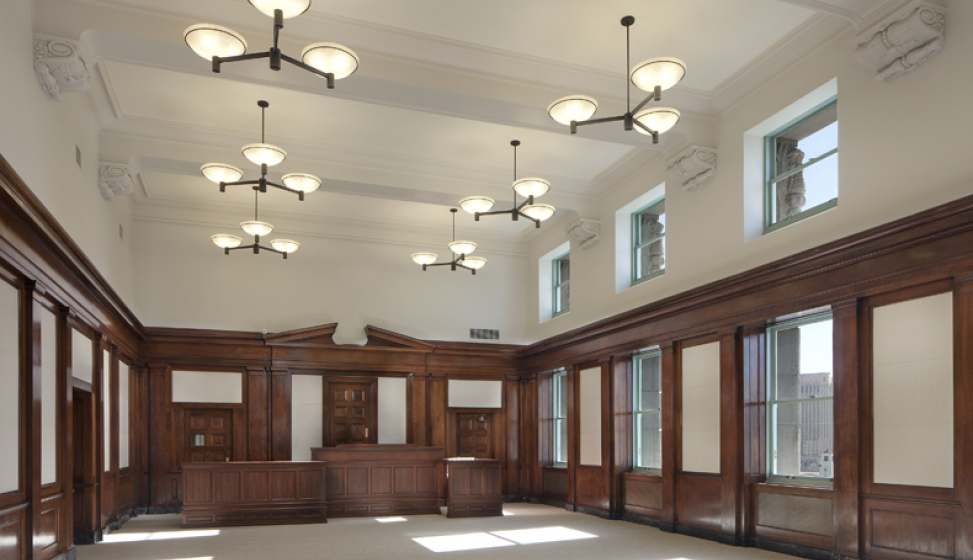 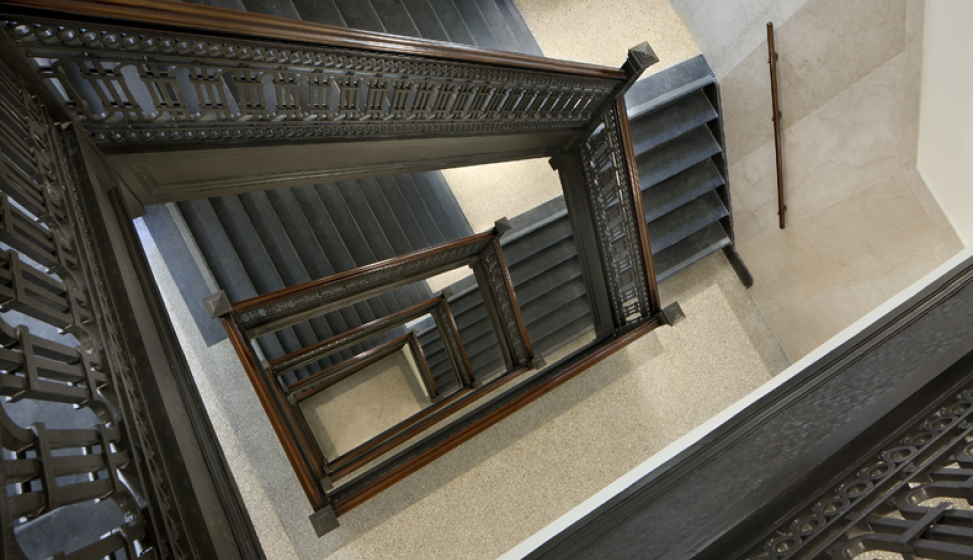 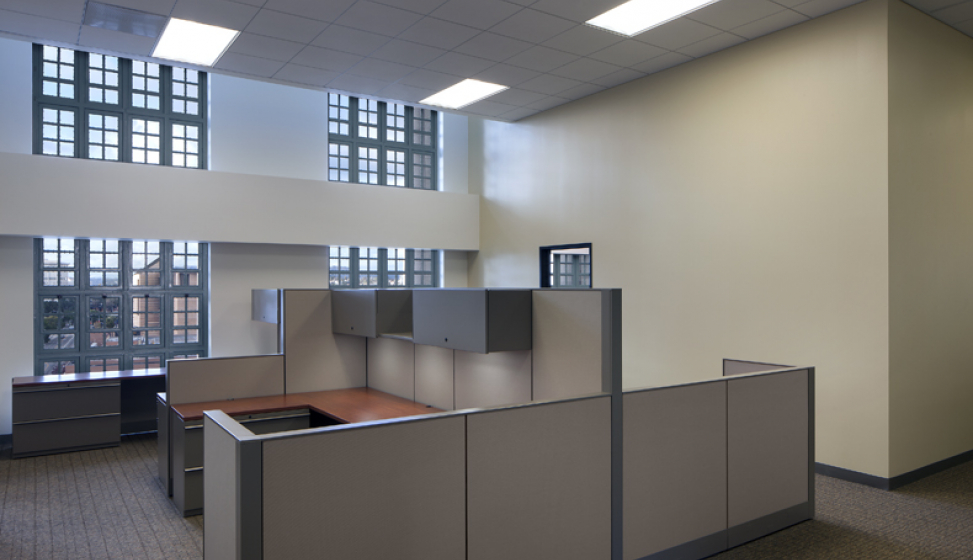 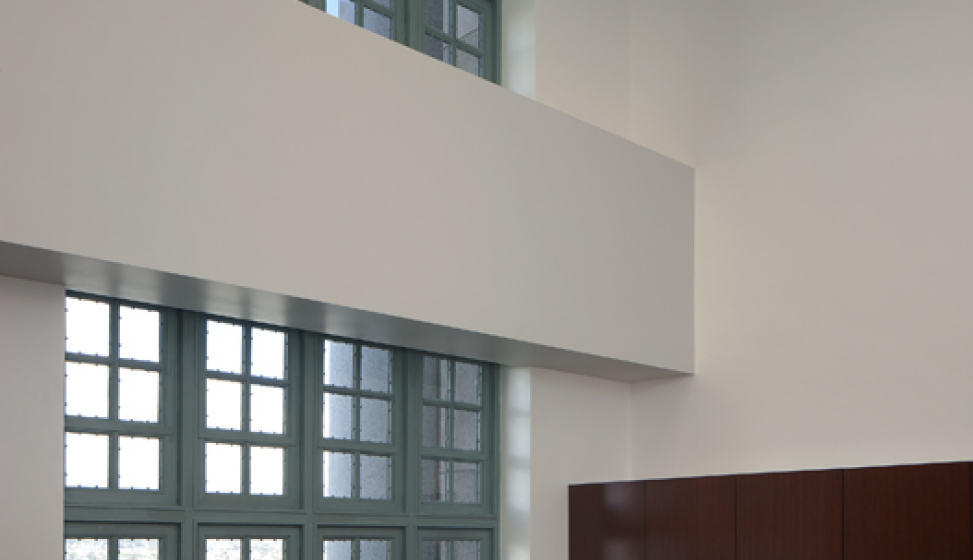 The Hall of Justice Repair and Reuse Project is a renovation and upgrade of an existing County of Los Angeles building located in downtown Los Angeles. The 335,000 SF project features 308,000 SF of office space equipped with entirely new mechanical, electrical and plumbing systems that tie back into the existing central plant.

The Hall of Justice was originally built in 1925, and closed because of seismic damage from the 1994 Northridge earthquake. Historical renovations include extensive cleaning of the exterior granite and restoration of the marble-clad grand lobby and loggia. The original elevator cabs were refurbished and installed into the new elevators. In addition, the historic staircases along with one of the courtrooms and law libraries were preserved and restored to their former condition. The jail cells, which used to reside on the upper floors, were removed in order to accommodate functioning office space. The project goal was to restore the Hall of Justice as a landmark for the downtown Los Angeles Civic Center.